We are delighted to announce that our project at Parry Court, Morden for client Haig Housing Trust has made the shortlist for 'Best Build for Rent Development' at the Inside Housing Development Awards.

The shortlisted development is made up of 8 affordable, one-bedroom dwellings, designed for single ex-service personnel who have been recently discharged from the Armed Services. Parry Court was completed and officially opened by Lieutenant General Richard Nugee, the Chief of Defence People, in December 2017.

The client, Haig Housing, is a charitable organisation that was established in 1929 with the aim of providing for the housing needs of ex-service people and/or their dependants. Over the years we have collaborated on a number of projects, including the design of a 68-unit development in the south-east corner of the Morden Estate.

The winners of the Inside Housing Development Awards will be announced on 29th November 2018.

Further project details and photographs can be viewed on the project page here. 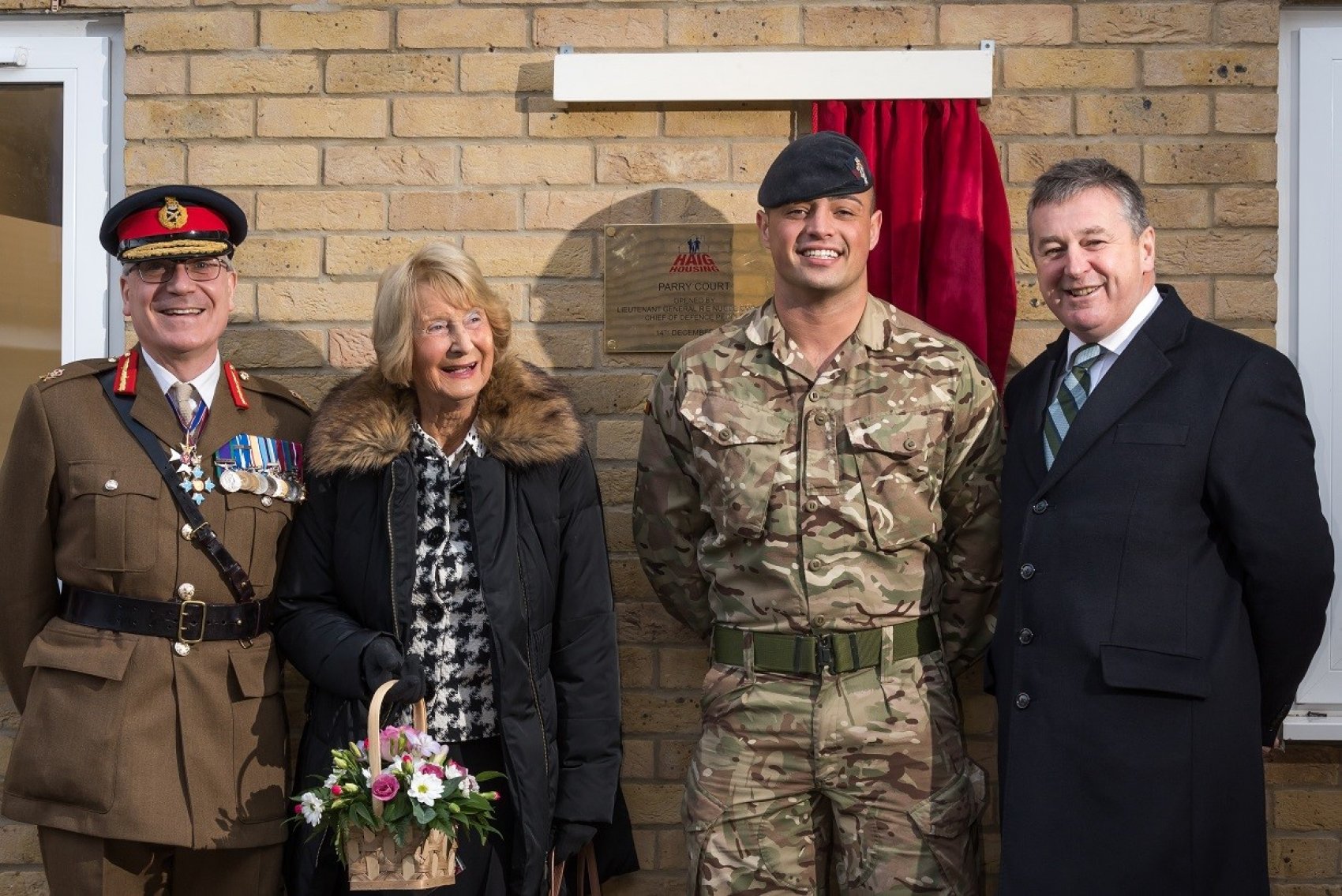 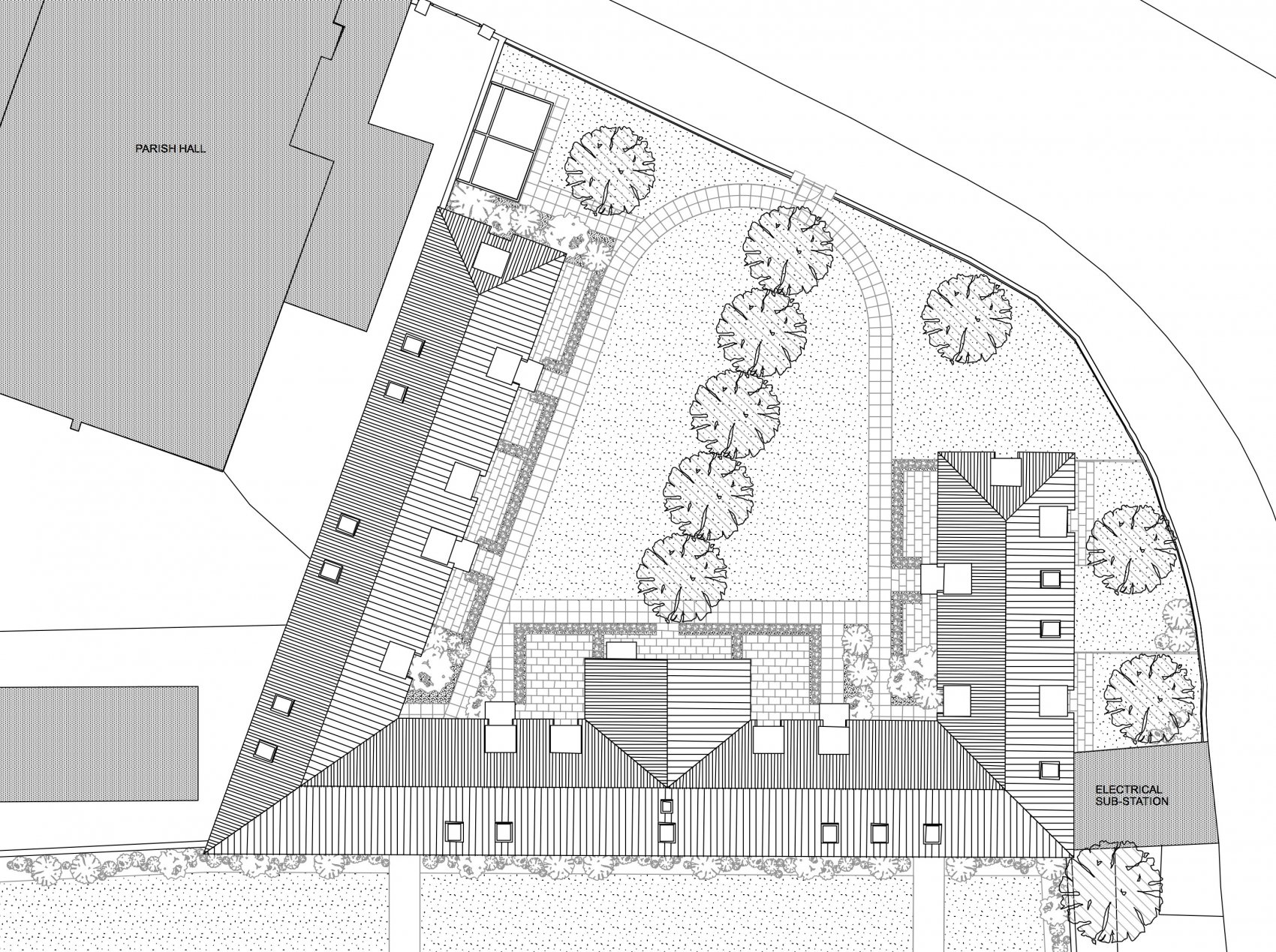