The demand for retirement housing is growing rapidly across the UK. At Haines Phillips, we have a long history of designing housing that caters for the specific needs of the retired community, including various properties across the south-east, in locations that include Letchworth Garden City, Wheathampstead, Bramley and West Malling.

Typically, these projects have been made up of generously sized apartments and houses, designed for independent living after downsizing from larger family homes. They have been carefully designed and sited in order to integrate the developments within their surroundings and context, with a mixture of shared and private amenity areas.

The project in Letchworth was on a sensitive site; a former tennis club and courts. Our designs for this scheme featured rendered terraced properties with asymmetrical gables, extended balconies and cottage style fenestration, in keeping with the surrounding properties, which were designed by Parker and Unwin of the garden city movement in the early 20th century. The scheme was highly praised by local residents, the planning authority and The Letchworth Heritage Trust alike.

As well as retirement housing, our residential development portfolio includes large developer housing schemes, including a recent project for Redrow Homes of 197 apartments in Tonbridge and 115 apartments at the Former Normansfield Hospital in the London Borough of Richmond upon Thames.

Further details and photographs of some of the projects described above can be viewed on the project pages here. 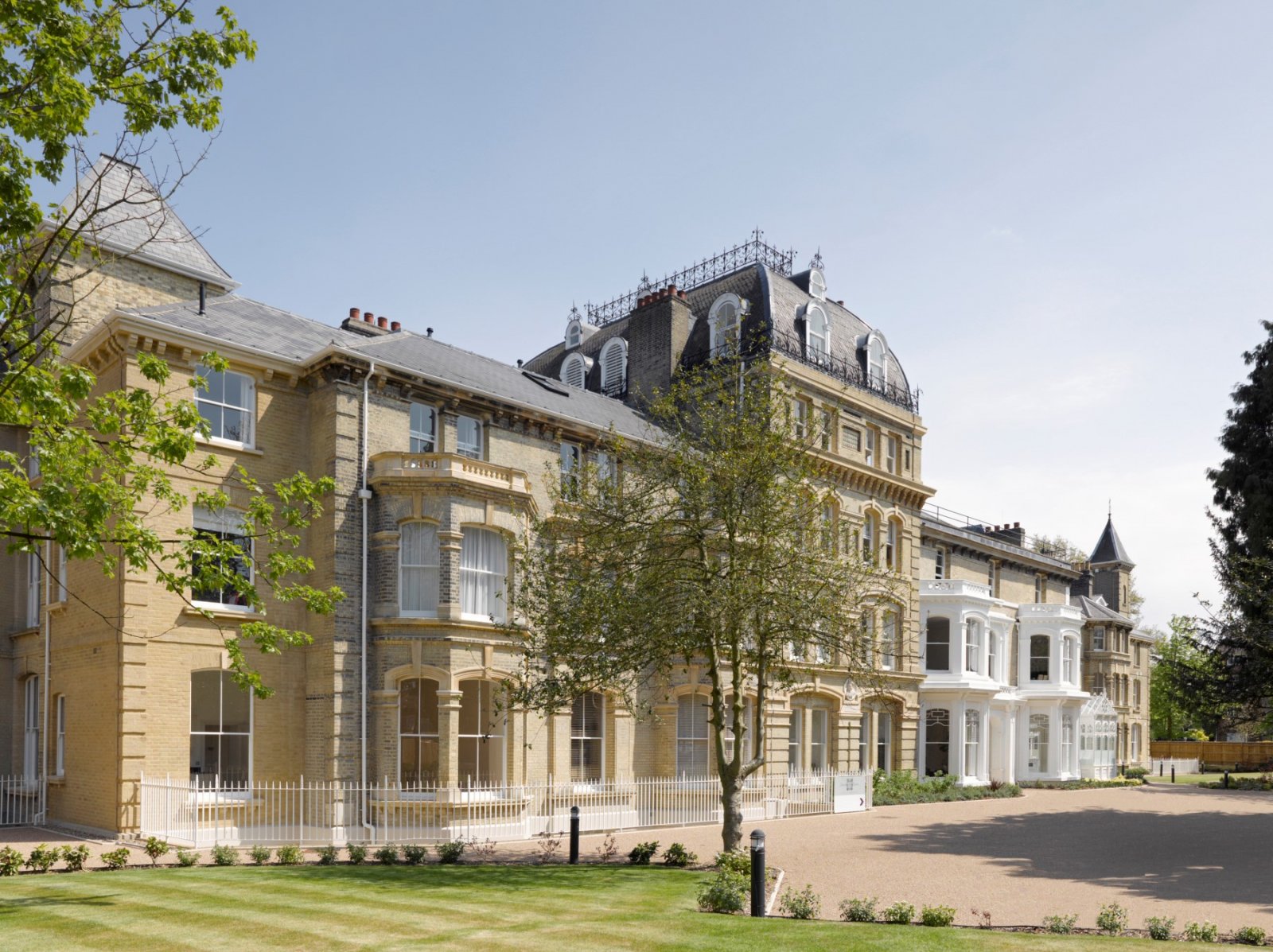 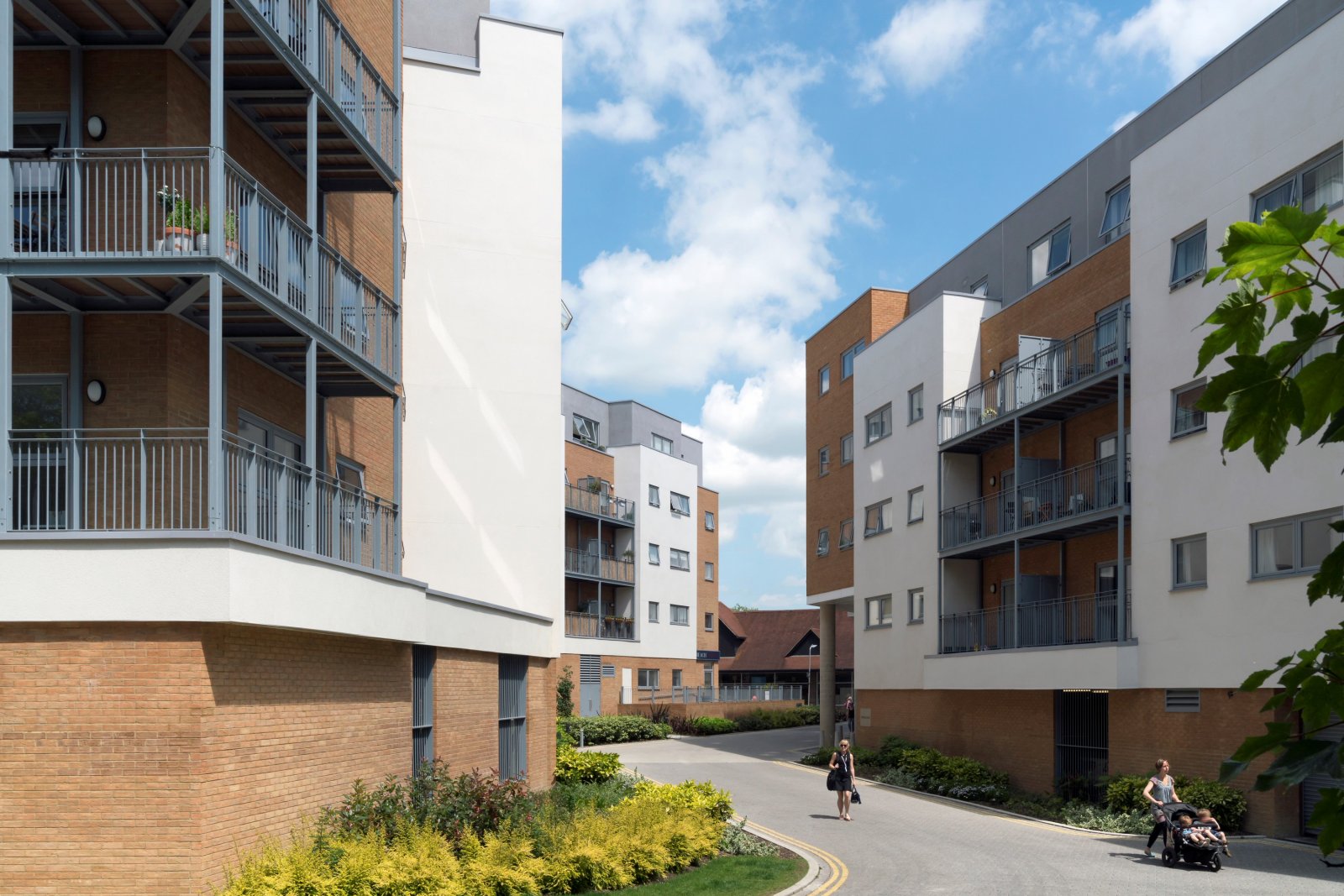