The practice originally took part in a limited design competition for this site, acquired by Grove Manor Homes, of a former police section house within the very sensitive Canonbury conservation area of Islington North London. There were also numerous specimen trees on the site and in developing this sensitive design and layout such issues were carefully addressed. All but two trees were retained and much additional planting carried out.

The scheme received a Civic Trust Special Mention for its contribution to the townscape of the area. It both addresses the large existing early Victorian villa style properties of Canonbury Park South, generally along the site frontage, and at the rear the mature landscape of the New River Walk. The practice has gone on to carry out further projects for the clients including the major development at Angel on the Green at Islington Green. 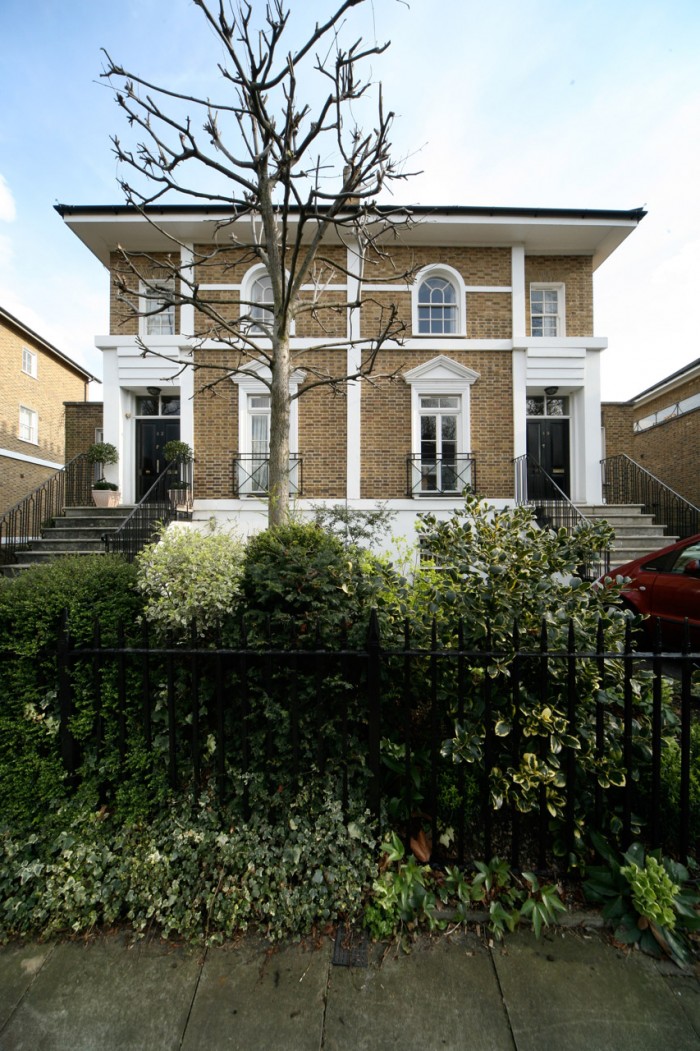 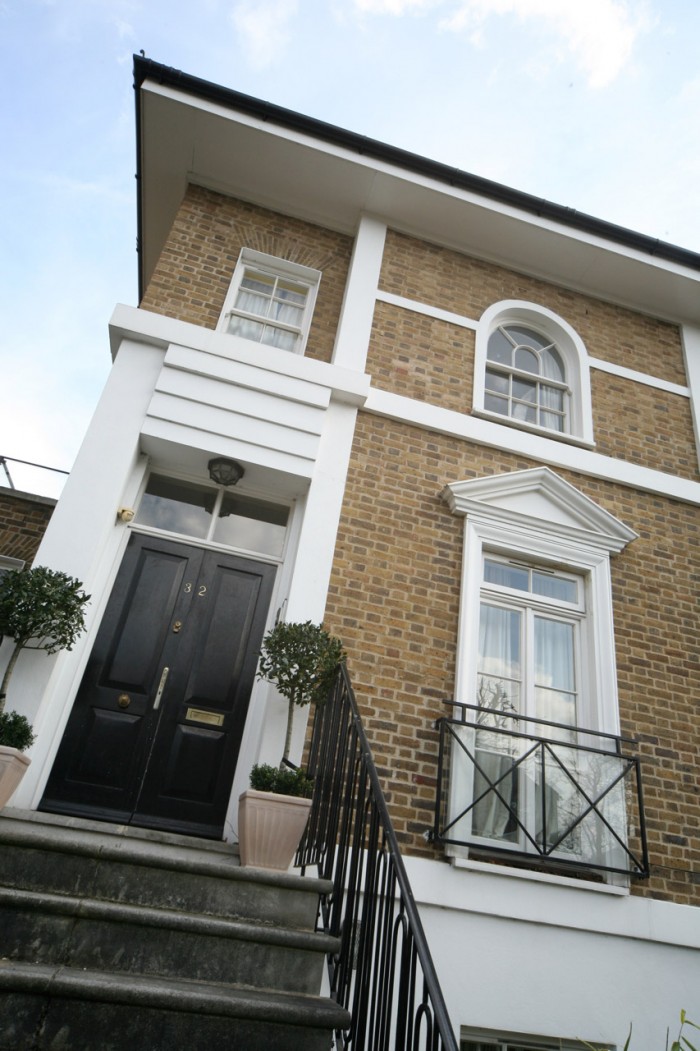