The Handel House Trust has a long-term master plan for the expansion of the Museum facilities to complete the full reinstatement of the baroque composer George Frideric Handel's House at 25 Brook Street and to allow public access to the rock guitarist Jimi Hendrix's flat at the third floor of 23 Brook Street. No. 25 is Grade I Listed and No. 23 is Grade II Listed.

Our scheme relating to Phase 1 of the Masterplan was completed in February 2016. It is the first step towards realizing the overall vision and to removing the barriers to implementation of the Museum masterplan.

These Phase 1 works included the following:

The Listed nature of the buildings, their historic significance, and the sensitivity of their context within the Conservation Area called for a sensitive and contextual approach to the design. This included designing the first floor rear extension to minimize its visual impact whilst maximising the internal volume of the space to meet the acoustic requirements of the recital room/Learning Studio. All of the new extensions were well insulated and natural ventilation was used wherever possible.

Sensitive interventions were made internally in re-organising the visitor route, re-instating the entrance to the original front door of Handel's house at no. 25, refurbishment of various rooms and creation of the Hendrix exhibition and rooms. The internal interventions do not compromise the historic integrity of the layouts and spaces.

The Museum's requirement to remain open to the public throughout the construction period was another important consideration that informed the design, in particular in relation to the visitor route alterations and the careful phasing of the works. The new facilities mean that the Museum is now accessible to all visitors (including those in wheelchairs and with other impairments). It can receive educational groups on a more regular basis, without having to close the Museum to the public.

As well as creating music, groups are given an opportunity to explore the House and get an understanding of how and why Handel lived at Brook Street in the 18th Century. The restored Hendrix Flat allows visitors to get a flavour of how these two fascinating and hugely influential musicians, Handel and Hendrix, would both have lived in the building 'separated by a wall and 200 years'.

Read more about the museum on their website here.

Construction commenced in November 2014 and was completed in February 2016, when the Hendrix flat was formally opened to the public.

The project received press coverage in a wide range of publications, including the following:

The specialist architectural hardware suppliers were Strada London who have written an article about their role on the project here.

The development stage of the project was supported by the Heritage Lottery Fund and supplemented by private donations. 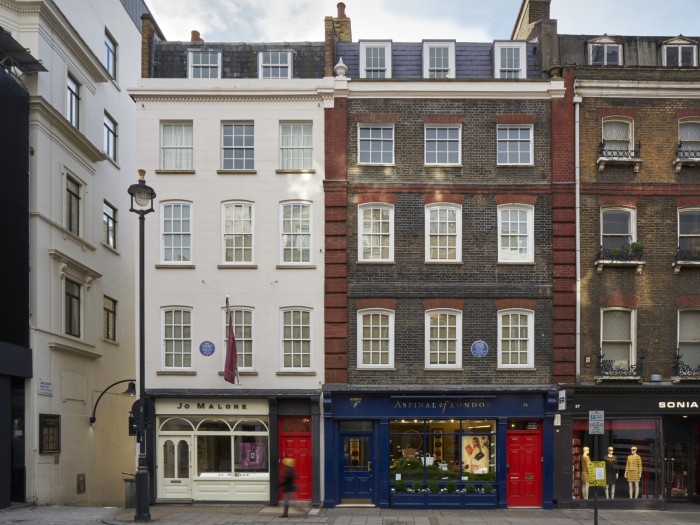 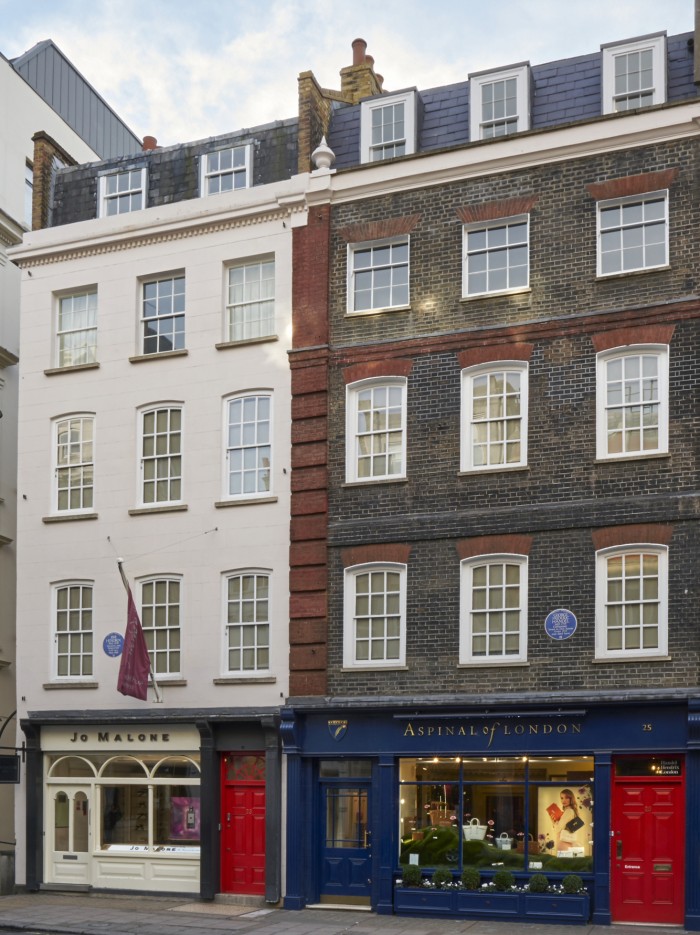 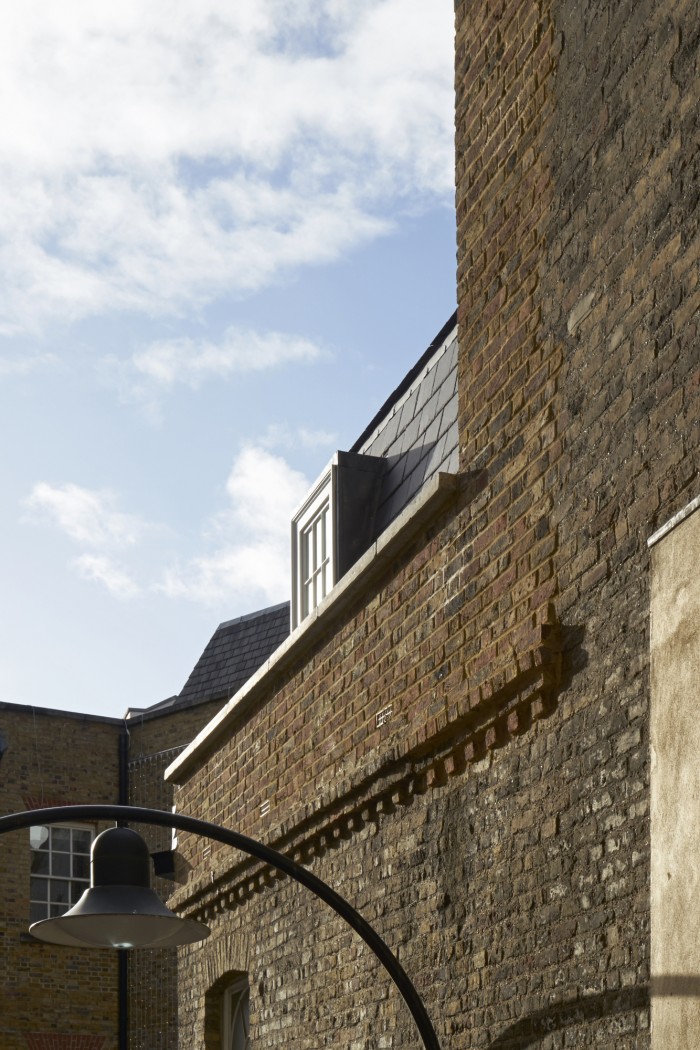 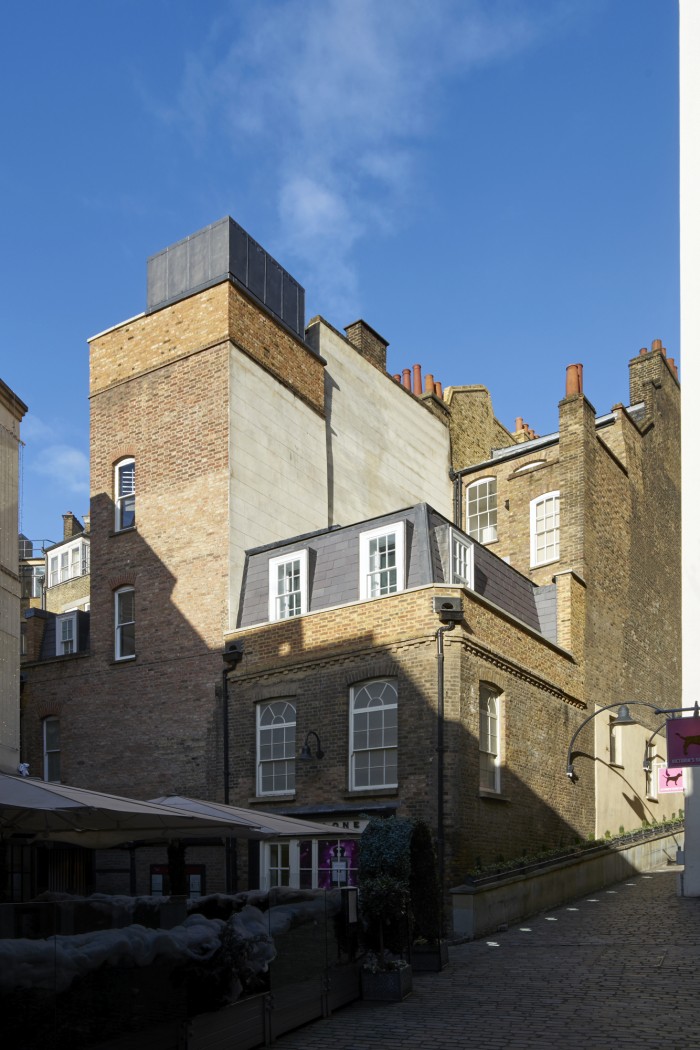 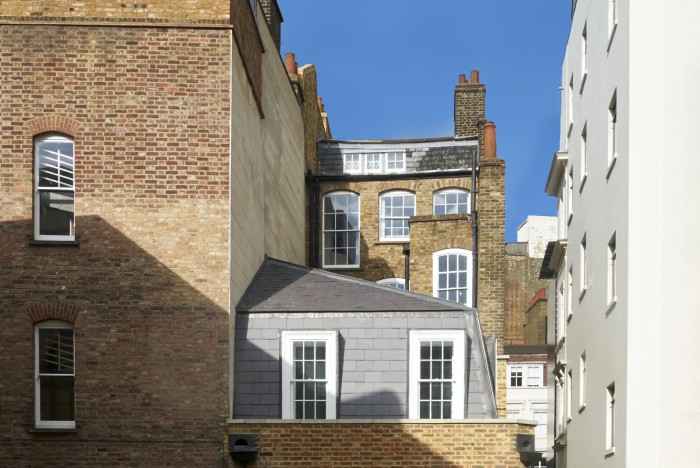 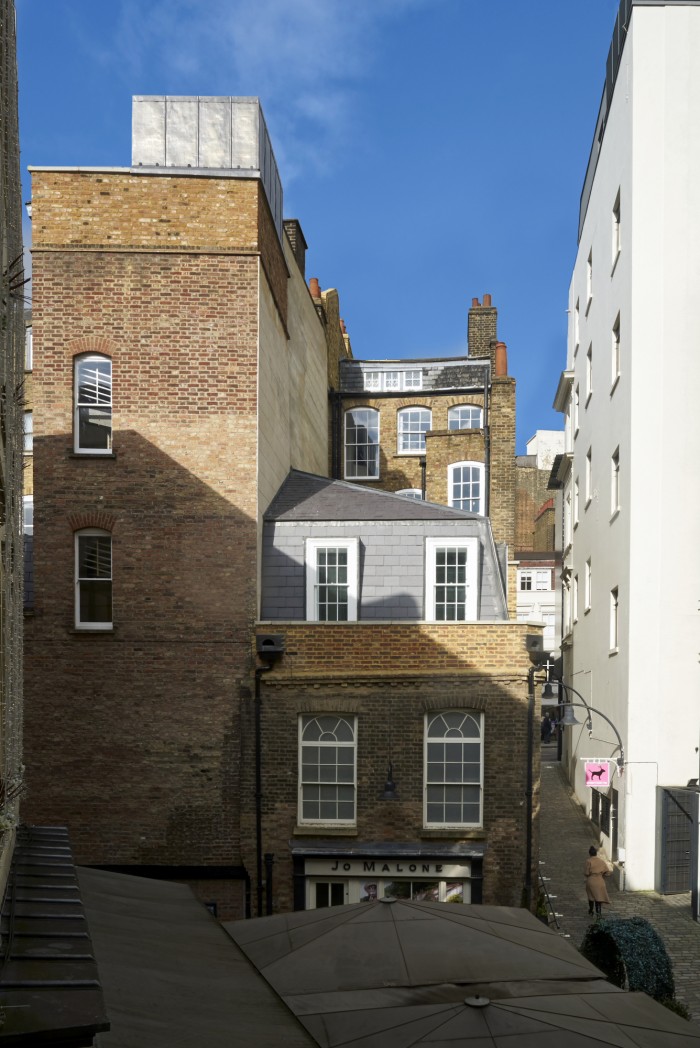 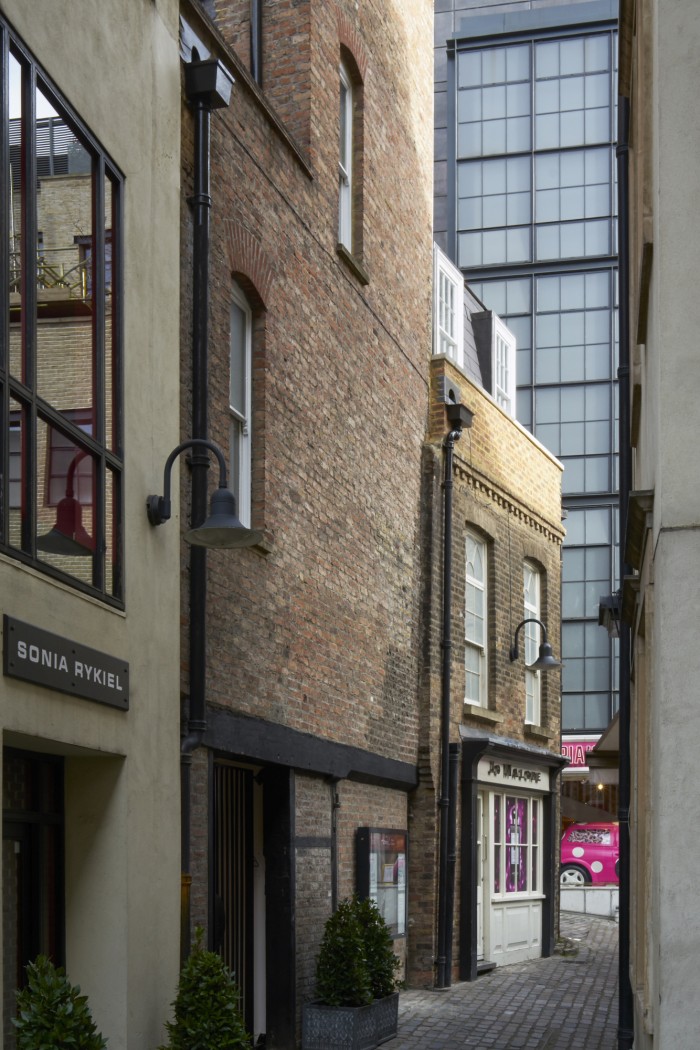 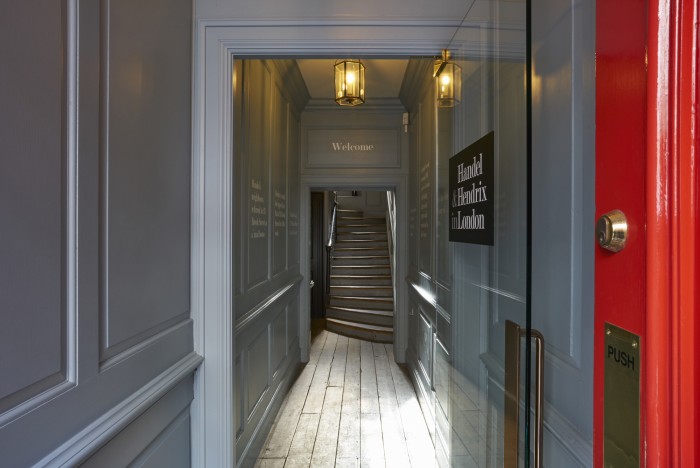 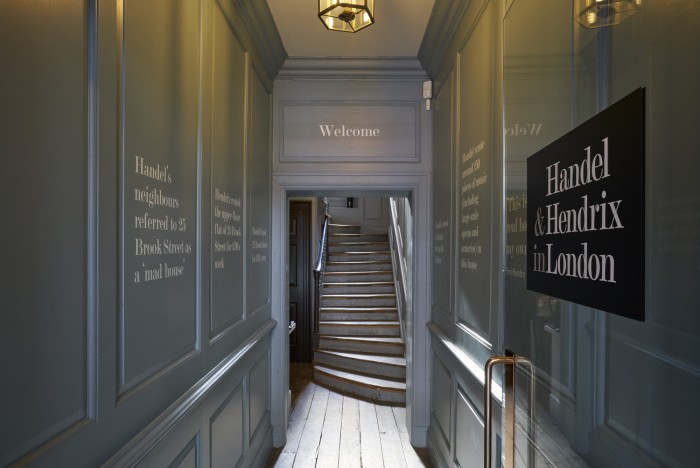 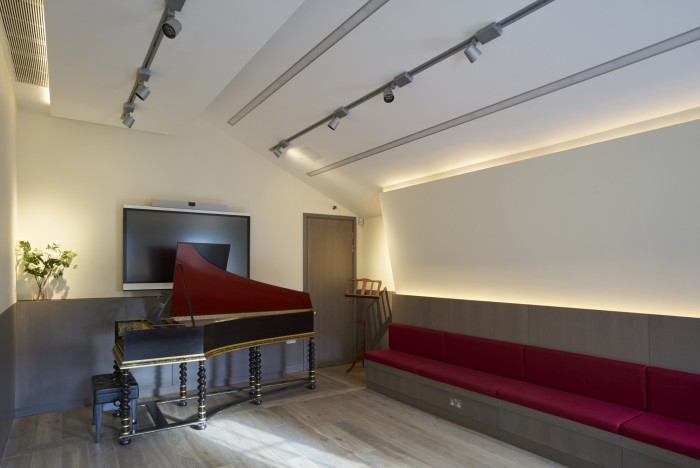 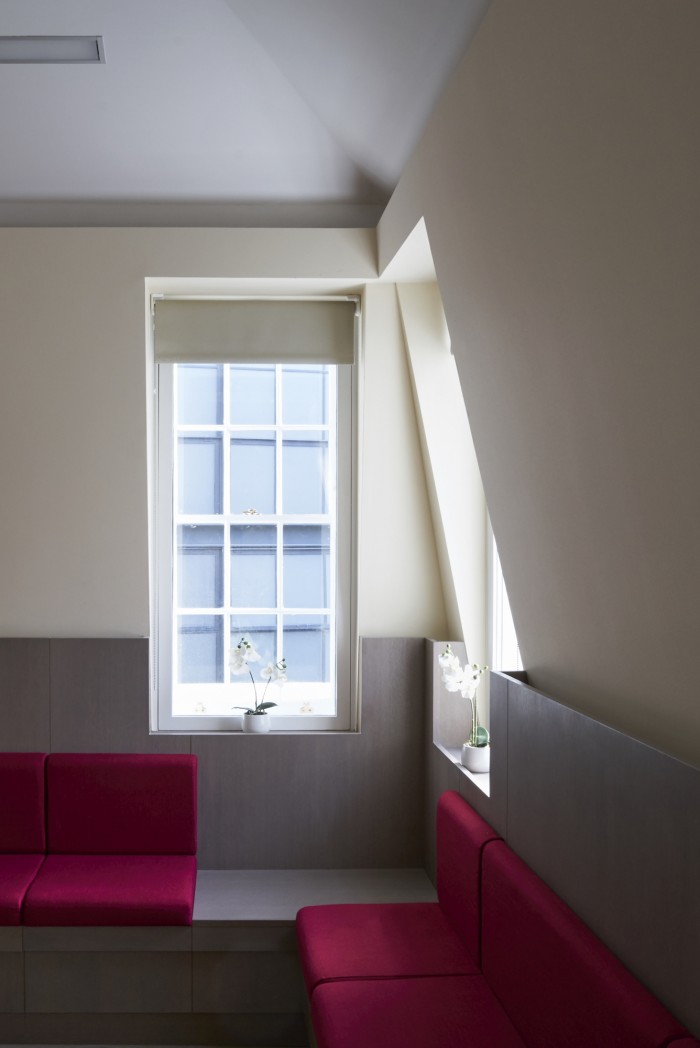 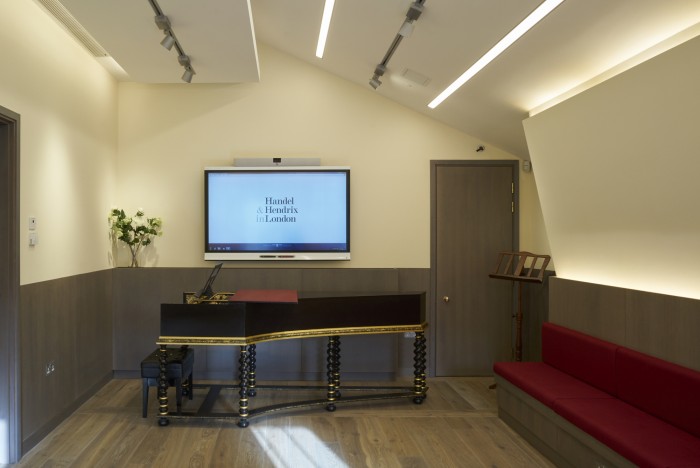 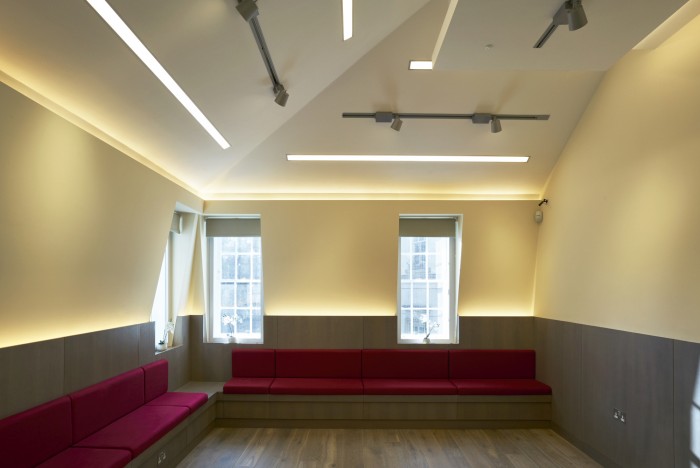 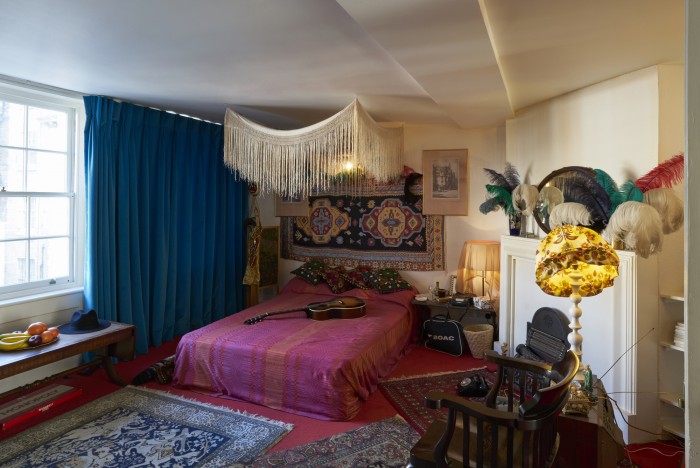 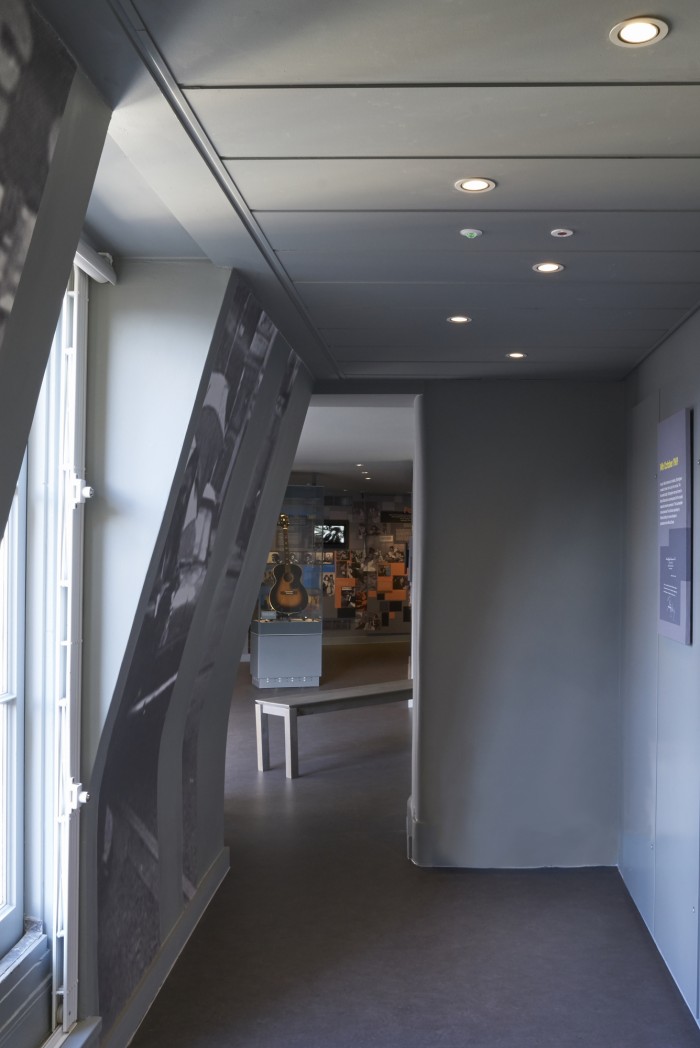 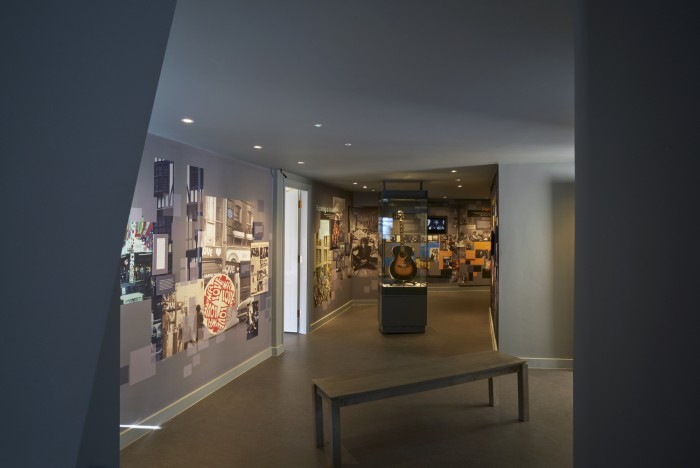 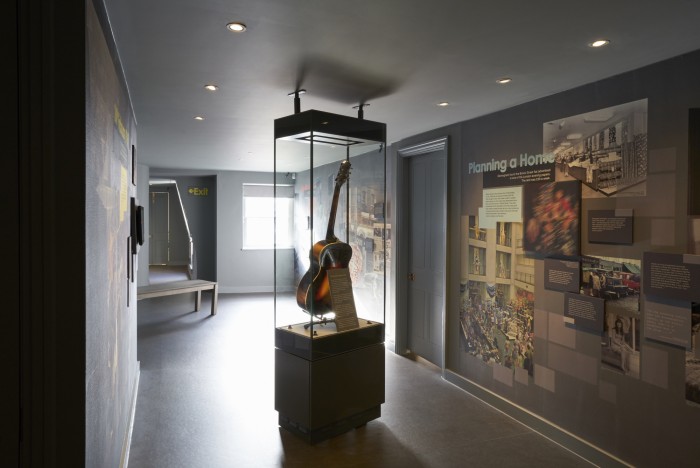