Lauderdale House is a Grade II* Listed Building set in the grounds of Waterlow Park on Highgate Hill. It was originally built in 1582 as a timber-framed house and has since been substantially altered by its successive owners, notably in 1760 when the original structure was extended with a portico towards the park and the exterior was given a classical treatment.

The house was gifted to the LCC by Sir Sydney Waterlow in 1893, and ownership later passed to the GLC, who rebuilt the upper part of the structure following a major fire in 1961. Since 1978 the building has been run by the Lauderdale House Society as a community arts and education centre.

The practice was invited to submit ideas for the refurbishment of the building, conceived as a heritage project to complete restoration after the 1960's fire. One of the principle aims was to improve the functionality of the building, which also caters for private events, as well as providing facilities to the adjoining Waterlow Park.

Like many historic properties the entrance to the house led directly into one of the function spaces preventing simultaneous use of other parts and thus reducing income potential. The solution was a new secondary entrance and alterations to circulation to enable the main spaces to be accessible by alternative routes.

The crude 1970's additions to the rear of the building that were unsympathetic to the quality of the original structure were demolished. It was replaced by a new extension that houses an Education Centre for visiting school groups as well as improved visitor facilities centred around a glazed courtyard space at the heart of the building.

At the same time the original building has been refurbished to improve access for people with disabilities and to improve the setting and interpretation of the surviving historical features. This included the first floor Upper Gallery

Haines Phillips Architects achieved Planning and Listed Building Consents in 2012 and the project was awarded a grant of £800,000 towards the construction costs by the Heritage Lottery Fund.

Construction work commenced in late 2015 and was completed in December 2016.

The projected was shortlisted in the Camden Design Awards 2017.

For more information on the history, performances and events at Lauderdale House see their website here. 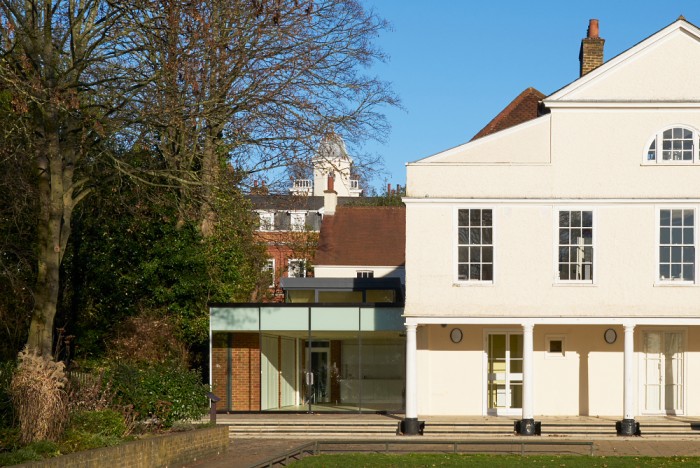 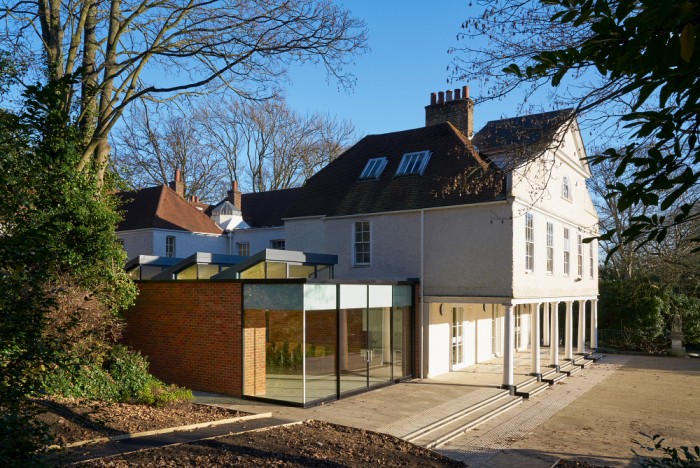 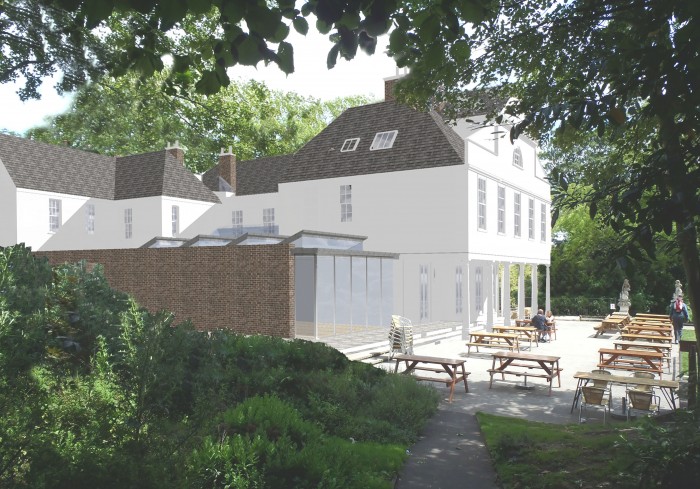 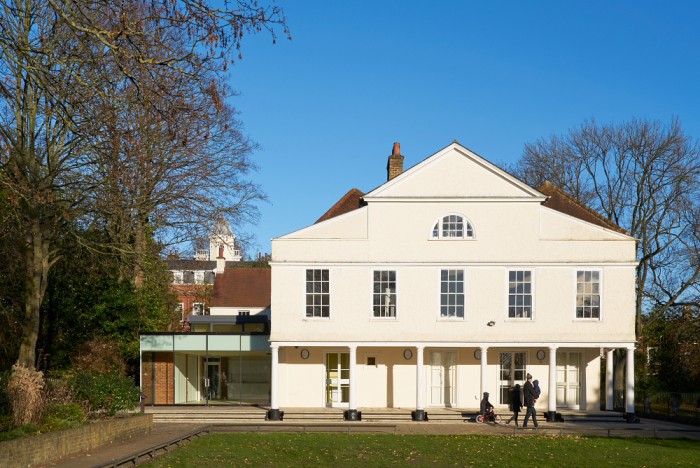 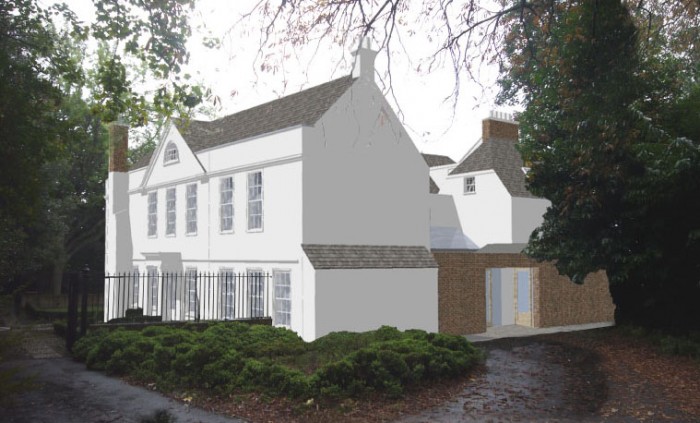 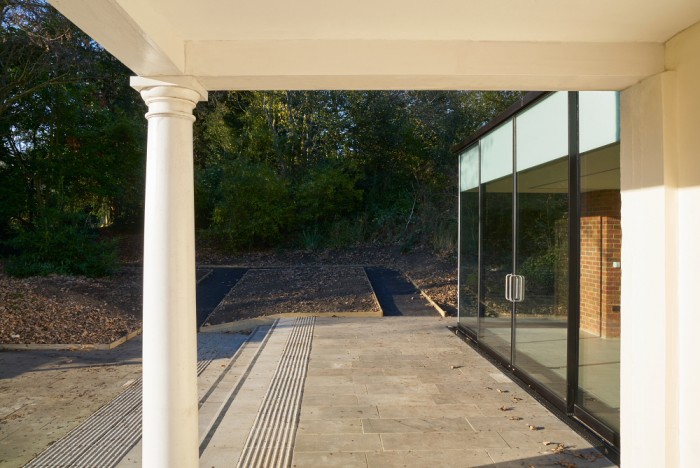